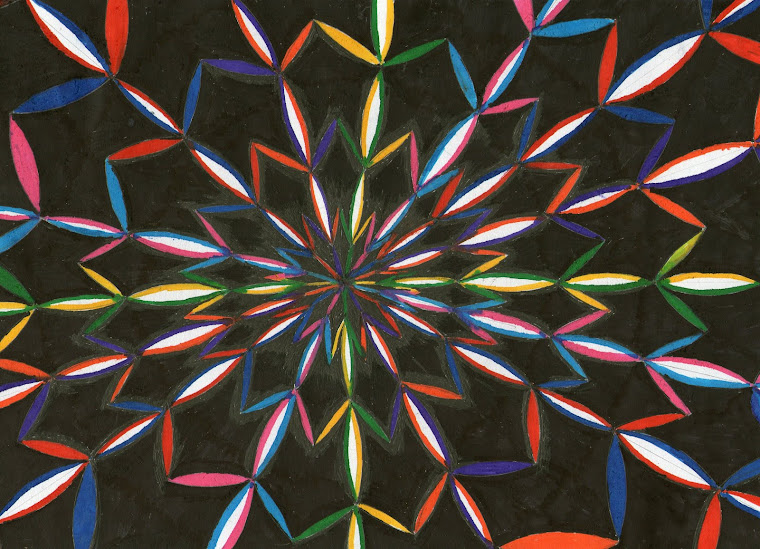 My new web site can be viewed at higherinsight2.webs.com

In November 2010 I started writing blog's in an attempt to bring public awareness of the case I took on in 1999; where a child was being sexually abused in our British 'care' and underwent Government Mind Control programming at the hands of her foster carer and numerous other professions and programmers.
To begin with she was in care, up for adoption under a social services care order. Her Mother came to me as a client seeking to become clean of Crack-cocaine and have her child returned.
This blog contains many of the aspects I have covered regarding her case.
firstly outlining the case in the fight to have the child returned and the obstruction experienced from all statutory  service, exposing the Matrix of our system.
Blog : Paedophile ring hidden in the British Care System 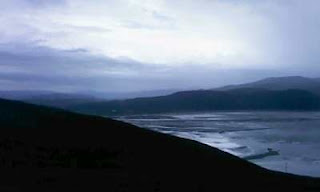 In additon to experiencing a closed shop, joined ranks against justice it became clear Occult practices were also involved.
Blog: Occult aspects of the paedophile case 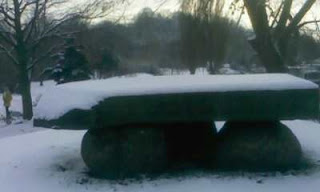 We experienced  a very hidden means of harassment which we later learnt to be common, but at the time experienced it in total isolation, it has many names to describe it,one of which is Gang stalking. Every aspect of life is covered and a systematic oppressed  to isolate you from society and weaken your chances of survival. 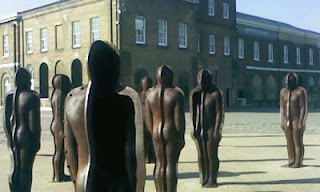 Here is another blog I have written on the matter of gang stalking.

Blog: Surveillance/Gang stalking call it what you will this is partly how it’s done 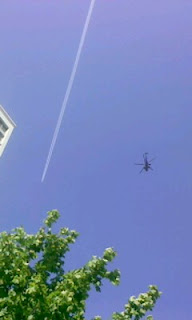 It became clear that the child had very odd behaviours that couldn't be explained. I searched for understanding of and on reaching awareness of Government Mind Control everything started to fall into place. 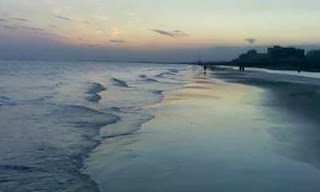 We tried every avenue available to help the child get a paediatric examinations for abuse but to no avail. The Police complaints Authority was informed. 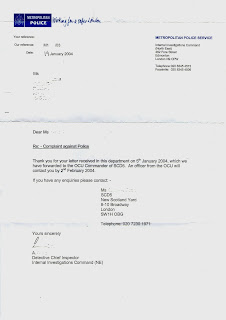 No one seemed to be concerned so i wrote to The Prime minister at the time; Tony Blair and CC'd it to Home secretary David Blunkett and MI5. 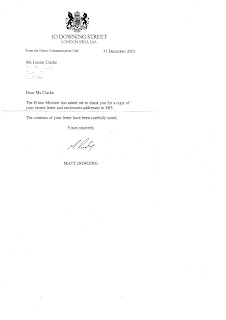 Learning how to deprogramme the hidden memories she was able to gain understanding of herself and gain more control. Here is some of what she recalled.
Blog: Using a Childs deprogrammed memory,gives you insight into the process involved 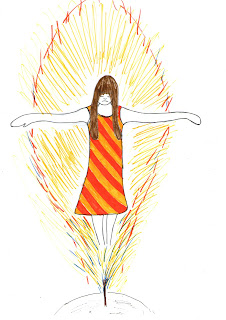 I made video's to explain things also, I have put together this playlist of video's I speak of  regarding this matter.


playlist on Paedophile care system in Britain click to view

for some reason this video shows as saying ' A plug in is needed to display this content'.....no idea why. but in case this is how it is for others, I state here its a youtube video of mine,thus youtube owned by google, same self owners of blogspot,,,so hmmmm here is the videos title and URL.
I also have no idea why my face keeps distorting it didn't when I uploaded it years ago.

The Mother was a professional singer but refused to 'sell her soul' when asked to each year. She was paired with a guy who introduced her to Crack and she gave birth to the child in question. here is a sample of file notes demonstrating incidences alone have no meaning but seen holistically a true picture is revealed.

Blog: Insight into the tactics used against MK ultra slaves who refuse to sell 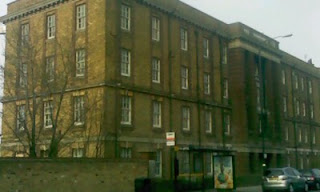 Here I explain how Crack alters are created and activated in the programmed slaves.
Blog: Fire on babylon: Crack-alters are activated in un-ruley slaves 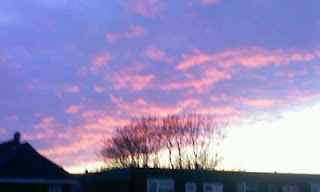 Blog: How to protect children from ‘Child protection’

The Mother was highly programmed like most singing artists not only to sing but also as a child assassin; a very hidden area of Government Mind control. 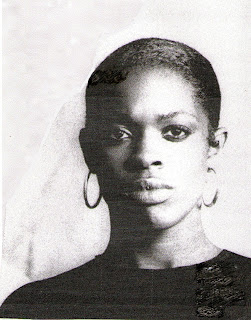 I have written some info to explain mind control in simple terms along with an explanation on the creation of racist concepts. 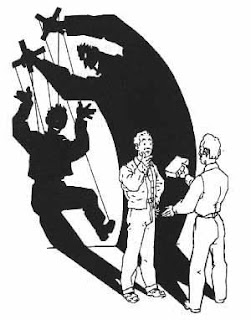 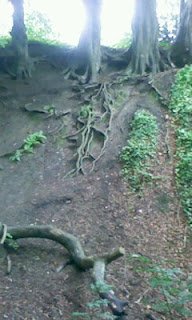 Posted by Louise Clarke of higher Insight at 06:54 No comments:

My book is now available 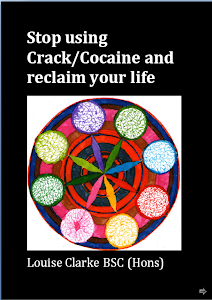 Louise Clarke of higher Insight
I am a specialist in working with Women Crack-cocaine users I set up an independent service, Higher Insight, to provide counselling and support to Women Crack-cocaine users. Consequently I collided with the child abuse syndicate hidden within the British 'care' system via a client. As a result I was forced to make moral choices. And was squashed by the powers that be, via systematic oppression , because i chose to save the child. The child saved, my career ended, and threats to her Mother’s life resulting in us living together as a family. I then went on to witness/ learn of gang stalking and occult practices that were being used endlessly against the Mother and child. For 5 years we experienced this along with constant threats from social services, health workers and Education authorities to take the children away; on grounds created by the distortion of the truth we spoke; they seem to have support from all statutory bodies, from Police and Chief Executives for Boroughs right up to Tony Blair and beyond. Through a determined effort to understand why I went on to learn the child had undergone ‘Trauma based mind control programming’, commonly known now as MK Ultra.

Other blogs of mine